The robotic revolution is expected to bring about the most significant transformation of the labor market since the industrial revolution, warms Forbes Magazine. 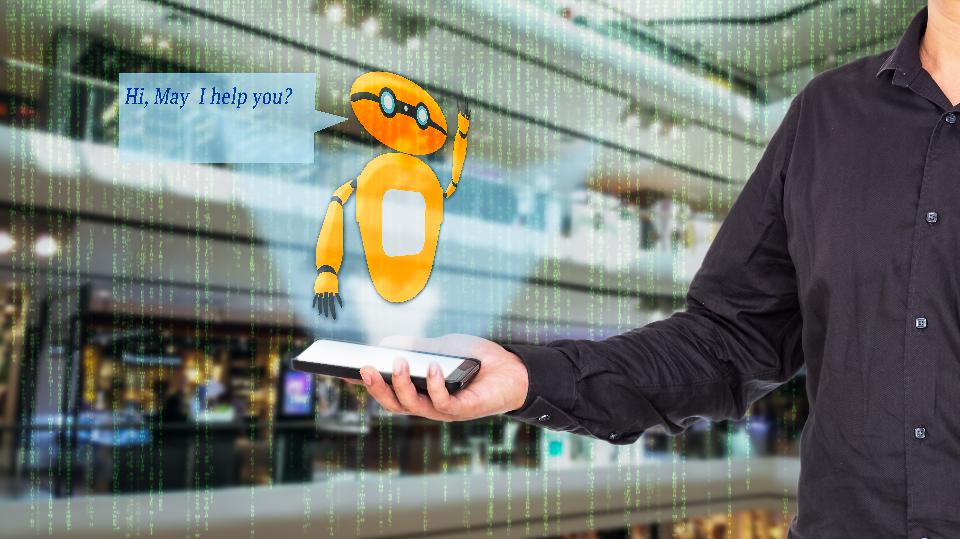 And the extent of the economic and social shock that the arrival of intelligent robots will bring is far from being measured.

According to a survey conducted in the United States by the Pew Research Center, 80% of Americans believe their jobs will “probably” or “surely” still exist in its current form in the next 50 years. 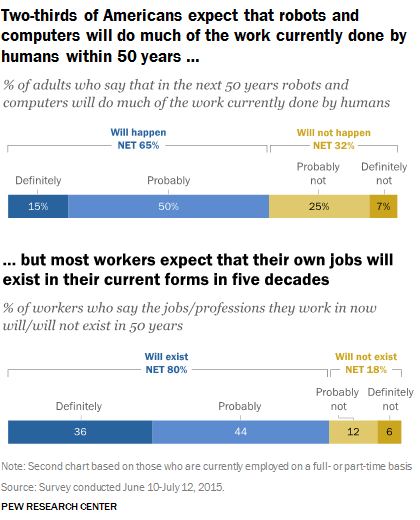 Big mistake! … And be careful, the jobs that will be taken first by the intelligent robots are not only manual or low-skilled.

This revolution is already underway. To be convinced, just look at these recent forecasts from the IDC institute: 7 types of jobs are particularly threatened and not necessarily the ones that come first to mind.

There are now 3.5 million truckers in the United States. If McKinsey’s forecast is correct, in less than ten years, 33 % of the trucks on American roads will be driverless trucks. That means: more than 1 million jobs killed…

SAM (Semi-Automated Mason) is two to three times more productive than a human bricklayer, by being able to lay, per day, 1,200 bricks (compared to a human with a number between 300 and 500 per day). And it’s only the beginning!
Bulldozers and cranes will also become driverless. 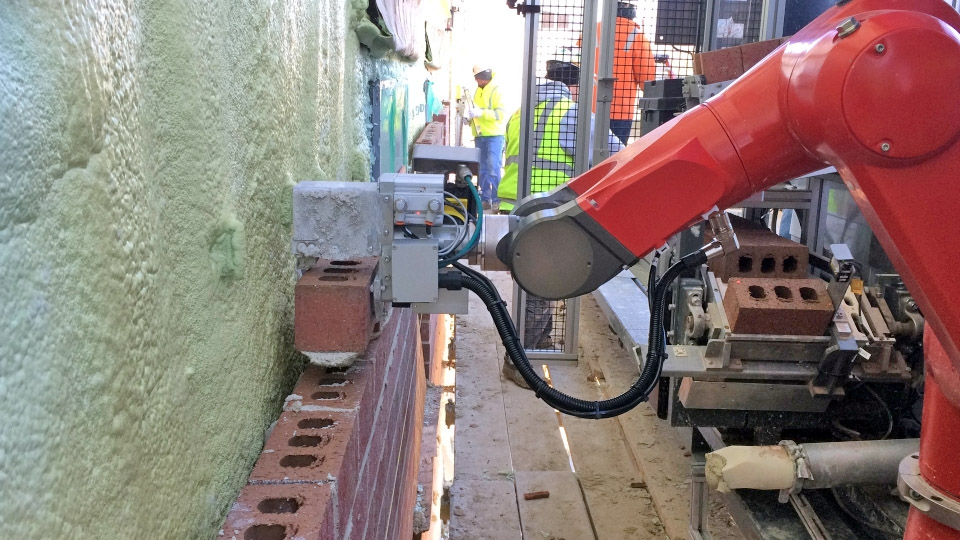 According to a report by Deloitte, 39% of jobs in legal services will be automated by 2020. Sectors directly concerned: legislative research, contract analysis and auditing.

Medical robots are rising. Watson, the medical robot designed by IBM, is already working with medical teams to detect and treat cancers and robots should soon be actively involved in diagnostics and surgical procedures.

Novelists still have a future, but financial writers or those who write  all kinds reports have a limited future. It’s right now the beginning of AI Machines that are able to write increasingly readable factual texts.

As consumers increasingly switch to e-commerce and will use software to accurately determine the type of products, prices and availability, vendors will disappear.

If these evolutions seem frightening, it is necessary to remember the lessons of history. Many professions have disappeared and many have been created. The destruction / creation process is still at work. None of our grandparents were an application designer, a data scientist or a drone pilot.
But… how many jobs will be created compared to killed ones? More or Less?
And what about social implications on low-skilled people and middle class?
Will we have to aplly a Robot Tax, as suggests Bill Gates or not?
To be continued…
And for more now, read this smart article from Robin Zabiegalski about the complexity of the digital transformation killing/creating jobs in our new AI era.

This article has been freely inspired (with added content) by this French article from Slate.fr 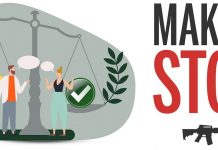 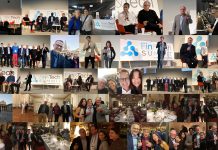 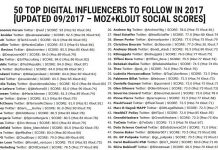 The Ten Hottest Jobs In IT Security

“Icarus”: The NanoRobot That Turns Humans Into Birds!

The 7 Jobs That Will Be Killed First By Robots