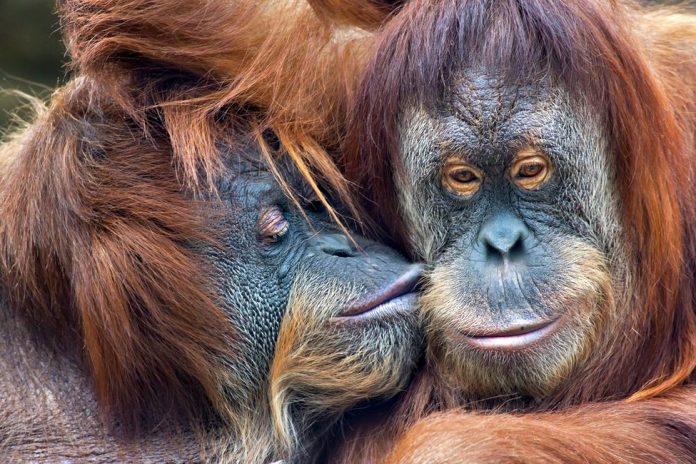 A team of independent researchers in Tahiti with our CEO @pierrepinna have developed a system to make a monkey talk! Unimaginable!

The story of this incredible discovery deserves to be told.
Afaiau, Willy, Faataua and Noinnta form a team of researchers whose goal is to improve the living conditions of monkeys in Southeast Asia. They collect wounded monkeys are repatriated in the island of Tahiti in the Pacific to be treated and then return to their natural wilderness. They are then equipped with an electronic chip to track their release.
And so begins the story of ‘Aata‘, a Mrs Monkey who had been collected after having had the throat pierced by poachers. At the same time, Pierre Pinna, specialist in Natural Language Processing, was on site. Two of the Tahitians of the monkey protection team being his friends (Willy & Faataua), they asked him if it was possible to use a technology to understand the language of the monkeys to better treat them (after a few glasses of Tahitian rum obviously … ;).
And they started to develop a chip to perform this task.

After 18 months of work, this chip was implanted into Aata (the chip was also intended primarily, with the help of nano organisms, to restructure the throat of Aata which was still not cured).
And, oh surprise, Aata began, while going a lot better, to emit… human sounds!
The first word being: OUI! (Yes in english of course;).
In fact, the alliance of the nano organisms in the blood of Aata and deep leaning software in the chip created frequencies modifying the sounds coming out of the mouth of Aata!
The big discoveries often arrived by chance, we have here again a proof of it!

The AI ​​system in the chip has been improved for the next six months and now Aata discusses with the whole team with about 2000 words at its disposal! And she is healed of her wounds.
This work will be published this thursday in a major scientific magazine.
The link to this publication will be of course available here at that time.
So, stay tuned!
(Important: Aata will not be a laboratory beast anyway, she will be released in the wild and will return to its normal lifestyle, it must be said).

The paper & a video demo of the monkey speaking are finally available! Click here to view them. 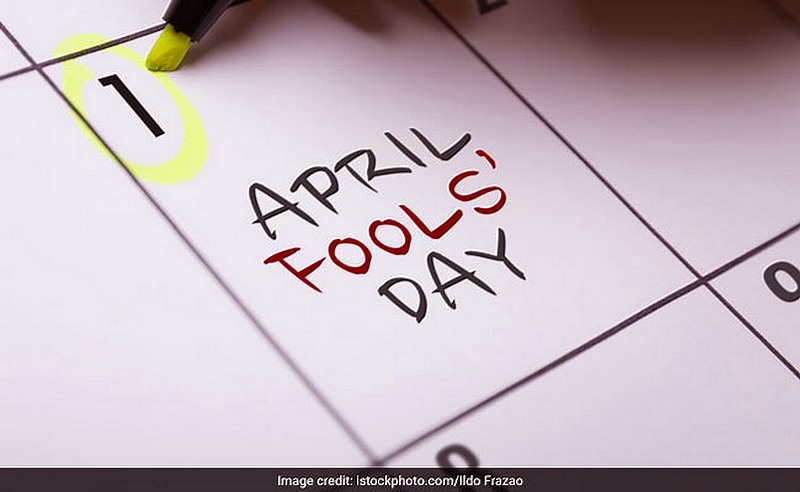 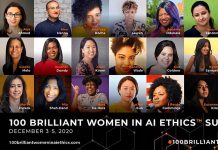 Interview with Nicolas Babin and review of his excellent book “The talking dog: Immersion...

The most influential individuals at CES 2023

The most influential brands at CES 2023